Earlier this week, Rocket Lab revealed that their Electron launch vehicle had successfully completed its mission. A long-anticipated commercial mission for the small launch vehicle is said to have taken place. New Zealand’s Mahia Peninsula’s Launch Complex 1 hosted the successful launch of the Electron. 9 minutes after liftoff, the upper stage of the two-stage rocket, dubbed Curie, was released into orbit. It took Curie 51 minutes from the time of launch to sign up for the 500-kilometer circular orbit with an inclination of 85 degrees. After three minutes, the rocket’s payload of six small satellites was unrestricted. 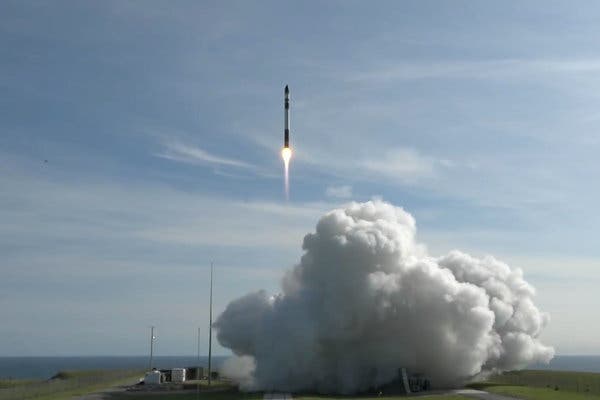 The CEO of Rocket Lab, Peter Beck, stated in a post-launch statement that the company is eager to become the most important small satellite launch sector. He went on to say that the company had made a second trip into orbit and had placed multiple payloads in various locations. It was also said by him that the crew had accomplished a flawless flight with an incredibly precise orbital insert.

In a similar vein, NASA made headlines when it announced that it had inked a deal with a charitable foundation. Preliminary studies for a secretly sponsored journey to a potentially habitable Saturnian moon should be supported by this arrangement. With little fanfare, the Breakthrough Prize Foundation and NASA launched their unfunded Space Act Agreement. When it comes to NASA’s involvement, this is known as “Pre-Phase A,” or “early concept research.” Enceladus, an icy moon, is thought to feature a deep sea of liquid water and clouds that eject water from the surface into space. It can be described as a voyage to Enceladus.

According to a 7-page agreement, “Shall be for the purpose of cooperating on the Breakthrough Pre-Phase A operations for Breakthrough’s Enceladus Mission.” In order to determine whether or not the Enceladus Mission can proceed to Phase A, NASA has established a series of assessments known as Key Decision Points (KDPs) A, B, C, and D.